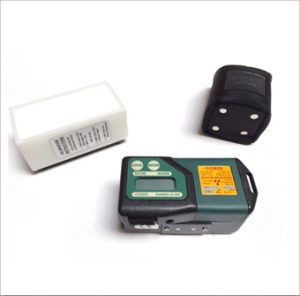 When it comes to using a density meter considered the best in the country, the Buster K910B Density Meter from Campbell/Harris Security Equipment Company (CSECO) has been considered the best by US Customs and Border Protection (CBP) agents and law enforcement officers around the country. Anti-drug unit officers, intelligence units, tactical units, and explosive disposal units all over the country use the CSECO’s density meter to help them stop smuggling and drug trafficking in their tracks. The Buster K910B is part of CSECO’s CT-40 Contraband Detection Team Kit.

The Buster K910B is considered to be best among all density meters around, according to the CBP and law enforcement officers who have been using it. And it is indeed one of the top contraband detection tools on the market today. It can detect concealed items and substances such as drugs, money, paraphernalia, and many others. The Buster K910B’s unique qualities and functions include its ability to scan through most materials, including wood, metal, reinforced plastic, rubber, and more. The Buster’s scanning speed and ease of use push it to the forefront of contraband detection equipment.

What makes the Buster K910B the top in contraband detection equipment? Here is a case of a traffic stop incident that resulted in the discovery of 27 pounds of heroin hidden in a car’s rear quarter panel. Hundreds of thousands of dollars were stashed inside a spare tire, and more cash hidden was inside in the vehicle’s rocker panel area. Sixteen pounds of drugs were hidden in fenders, and more. The Buster K910B is really exceptional in detecting contraband items even in the most concealed locations that cannot be reached by direct observation for inspection.

The Buster’s features make it all the more amazing. It measures less than 6″x3″x3″ and weighs roughly two pounds, making it small, lightweight, and therefore easy to carry. Buster’s three and a half digit LCD features “LO BAT” (low battery) and “minus sign” indicators, which updates every half-second. Its electroluminescent back light panel is suitable to be used at night or in dark areas. It is operated by a push button. Its remote reading display allows for easier inspection, and has a variety of operating modes.

The microprocessor automatically adjusts the alarm’s tip point, and uses an internal standard deviation formula. All similar units are adjusted to a common base, guaranteeing +/- 2% reading between units. Decomposition of the source is automatically indemnified during calibration, as well as declining quality of internal components. The calibration takes less than 30 seconds and can be done at any time by any user.

The 9-volt battery of the Buster is easy to replace, if necessary, wherever the unit is being used. On average, the battery will last for six months with normal use.

These are the features of the world’s number 1 and best density meter, the Buster K910B Density Meter, which has been used and trusted by agencies not only in the United States but by similar agencies in other parts of the world. 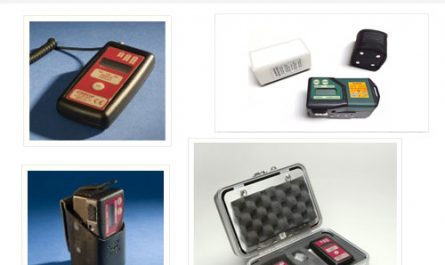 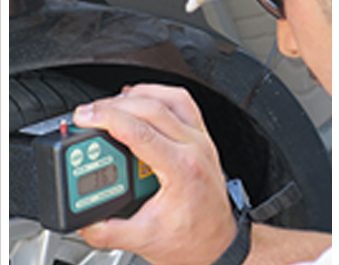