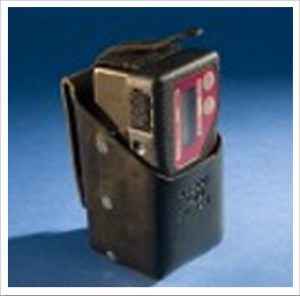 The Buster K910B Density Meter is manufactured by Campbell-Harris Security Equipment Company (CSECO). It was the first hand-held density meter used for contraband detection, and is still the density meter considered the best on the market. Many companies base their own products on the Buster K910B, which is certainly a revolutionary product. No wonder the Buster is still seen as the “gold standard” of density meters.

CSECO’s founder Patrick J. Campbell invented this useful, accurate and dependable density meter during the early 1980s. Campbell, who had previous experience working with radioactive-powered equipment, was approached by the federal government. They asked him to come up with a device that could detect contraband. However, the equipment should be easy to use for people who were uncomfortable dealing with technology. So Campbell worked closely with the US Customs and Border Protection agents to come up with a detecting device using radio isotopes. And the Buster was born.

Since the birth of the Buster K910B, it has been used by federal, state, and local law enforcement agencies as well as Customs and Border Protection officers in this country. The Buster has also been gaining renown in foreign countries.

The Buster emits a low-intensity gamma radiation, which means that it’s safe to use by the officers and agents while locating concealed possible contraband items under any type of surface. These items can be: illegal drugs, cash, weapons, and other contraband. The Buster’s competitors use radio waves, ultra-violet waves or microwaves to detect contraband items. These may not yield accurate and/or quick results. With the Buster’s superior gamma radiation, it’s able to detect even the smallest differences in density of a material, then effectively sends an alert to the user to signal the presence of a contraband or a filled void underneath a surface. The Buster notifies its user through its auditory, as well as visual, alerts on a hand-held display.

The competitors’ detecting units have limited features because they are able to scan through only one or two surfaces. The Buster, on the other hand, is able to scan through a variety of surfaces such as wood, metal, reinforced plastic, rubber, even some organic matters like dirt and liquids like vehicle fuels.

An extension pole called the telescoping handle, is optional, but can also be used. The handle is quickly attached to the Buster, therefore enabling users to scan tall sides, tops, and undersides of tractor trailers or other large vehicles or taller walls.

CSECO has also launched the most recent contraband inspection tool, the Perfect Vision® V20 Videoscope Inspection System. Its large LCD screen, still/video image capture, and UL-certification are the Perfect Vision’s most prominent features as well as a significant advancement in visual search capability. These features are also proven safe for use among law enforcement officers to scan in hazardous locations such as fuel tanks. It can be also used along with the Buster for an even more effective search and detection.

Truly, no one can top this density meter, the Buster K910B as being the best. It is widely used not only by the US officers and agents but by similar agencies in many parts of the world. 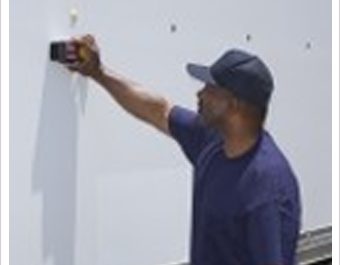 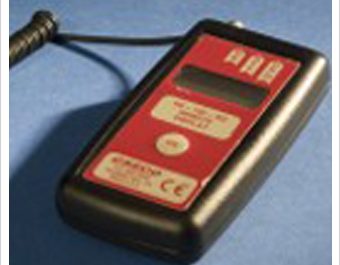 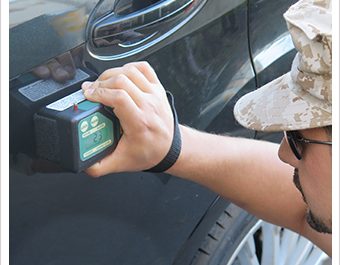